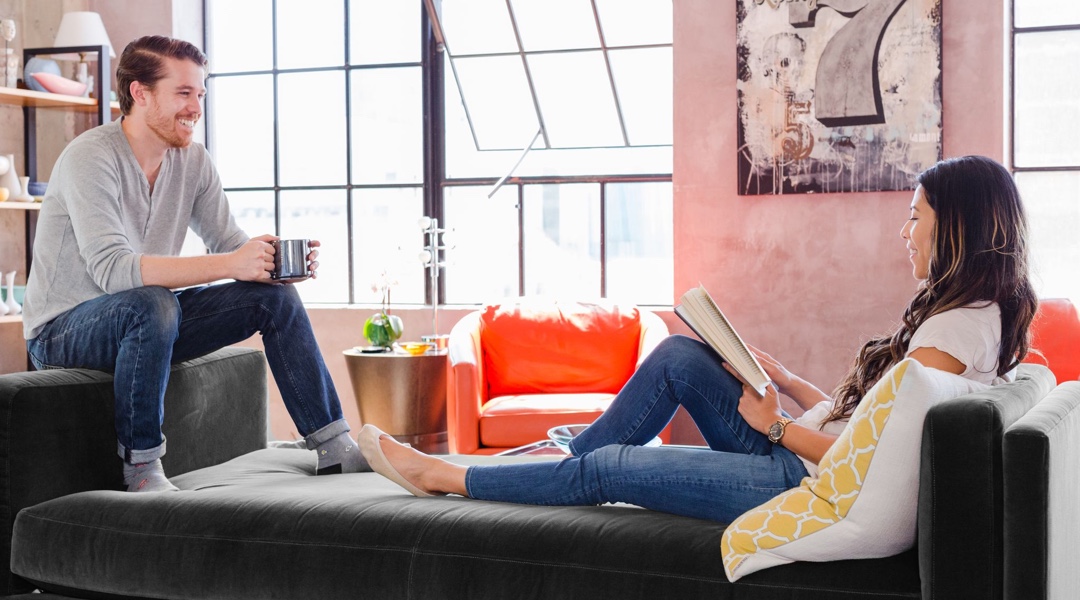 Have questions about our referral program? Read over our policy, below.

NO PURCHASE IS NECESSARY TO ENTER OR WIN THIS PROMOTION. A PURCHASE WILL NOT IMPROVE YOUR CHANCES OF WINNING.

By participating in Rinse Referral Promotion (the “Promotion”), each entrant (or his or her parent or legal guardian if the entrant is under the age of majority in his or her state of residence) unconditionally accepts and agrees to comply with and abide by these Official Rules and the decisions of Rinse, Inc. (“Sponsor”), which shall be final and binding in all respects. Sponsor is responsible for the collection and scoring of entries and the overall administration of the Promotion. Entrants should look solely to Sponsor with any questions, comments or problems related to the Promotion.

1. ELIGIBILITY: The Promotion is only open to legal residents of the 50 United States and the District of Columbia, age 18 or older at time of entry (individually “Entrant”, collectively “Entrants”). Employees of Sponsor and its parent companies, affiliates, subsidiaries, and related companies, agencies, and the judging panel and immediate families (defined as parents, children, siblings and spouse and their respective spouses, regardless of where they reside) and those living in the same household, whether or not related, are not eligible to enter, win or vote. Void in Puerto Rico, all U.S. territories and possessions and overseas military installations and where prohibited or restricted by law. Once an Entrant wins a prize, that Entrant will no longer be eligible to win another prize in this Promotion.

3. HOW TO ENTER: To enter the Promotion, Entrants must refer someone who completes their first Rinse pickup during the Promotion Period. Entries must be received by Sponsor no later than March 31st, 2018 at 11:59 PM PT to be eligible for the grand prize. No limit on the number of entries.

4. ENTRY REQUIREMENTS: Entrants can submit an entry if (i) a referred friend clicks on their referral link to create a valid Rinse account; and (ii) the referred friend completes a a Rinse pickup during the Promotion Period. Sponsor reserves the right to verify the accuracy or truthfulness of any information contained within a submitted entry. Sponsor reserves the right to disqualify an entry for any reason. Sponsor’s decisions are final and binding with respect to all matters relating to this Promotion.

5. PRIZES: One (1) Entrant will receive a $1000 USD Rinse credit issued via a discount applied to their account. All Entrants who refer a friend who completes their first pickup during the Promotion Period will receive $25 of Rinse credit. All Entrants that refer three (3) or more friends who complete a their first pickup during the Promotion Period will receive three (3) months of free delivery. All Entrants will receive one (1) entry for a chance to the grand prize of $1000 of Rinse credit for every friend that they refer that completes their first Rinse pickp during the Promotion Period. Please allow 2 to 4 weeks for prize delivery. Taxes on prize, if any, are solely the responsibility of the winner. Winners of a prize valued at $600 or more will receive a Federal Tax Form 1099. We recommend that you consult with your tax advisor if you have further questions. Sponsor reserves the right to substitute a prize of equal or greater value in its sole discretion, unless such substitution is prohibited by law. Sponsor may disqualify a winner and select an alternate winner if any prize is returned undeliverable. Prizes are non-transferable. Sponsor need not substitute a prize based on the winner’s request.

7. LIMITATIONS ON LIABILITY: Sponsor and its respective affiliates, subsidiaries, parent corporations, advertising and promotional agencies, and all of their officers, directors, shareholders, employees, and agents are not responsible for: any incorrect or inaccurate entry information; human errors; technical malfunctions; failures, omissions, interruptions, deletions, or defects of any telephone network, computer online system, computer equipment, servers, providers, or software, including any injury or damage to Entrant's or any other person's computer relating to participation or inability to participate in the Promotion; inability to access the Sponsor’s website, mobile applications or social media outlets or upload information or data; theft, tampering, destruction, or unauthorized access to, or alteration of, Entries; data that is processed late or incorrectly or is incomplete or lost due to telephone, computer, or electronic malfunction or traffic congestion on telephone lines or the Internet or any website or mobile application or for any other reason whatsoever; printing or other errors; or any combination thereof. Proof of uploading information or data or entering information at Sponsor’s website or social media outlets is not considered proof of delivery or receipt. Illegible, duplicate and incomplete Entries will be disqualified. False, fraudulent, or deceptive entries or acts shall render Entrants ineligible and all associated entries will be void.

8. INDEMNITY: Entrant shall indemnify and defend Sponsor its parent companies, each of Sponsor’s advertising agencies, and the officers, directors, employees, and agents of all of the foregoing and the successors and assigns of each of them, from and against actions, claims, damages, liabilities, costs and expenses, including reasonable counsel fees related to (i) Entrant’s use of any prize, (ii) the Sponsor’s use of any of the materials submitted by Entrant in connection with this Promotion or (iii) any intentional misconduct or negligence by Entrant in connection with this Promotion.

9. RELEASES: As a condition of participating in the Promotion, Entrants release Sponsor and its parent, subsidiaries, agencies, divisions and affiliates  from liability, for loss, harm, damage, injury, cost or expense whatsoever including property damage, personal injury and death that may occur in connection with, preparation for, travel to, or participation in the Promotion, or possession, acceptance or use of prize or participation in any Promotion-related activities and claims based on publicity rights, copyright or trademark infringement, defamation or invasion of privacy and merchandise delivery.

10. GENERAL CONDITIONS: Potential winning Entrants are subject to Sponsor’s verification. Sponsor’s decisions are final and binding in all matters related to the Promotion. Potential winners must comply with these Official Rules, and receipt of prizes is contingent upon fulfilling all requirements. Sponsor is not responsible for technical, hardware or software failures, malfunctions, lost or unavailable network connections or failed, incomplete, garbled or delayed computer transmissions or unforeseen schedule changes that may limit an Entrant’s ability to participate in the Promotion, even if caused by Sponsor’s negligence. Sponsor has the sole discretion to modify, cancel or suspend this Promotion should viruses, bugs, unauthorized human intervention or other causes beyond Sponsor’s control affect the administration, security or proper play of the Promotion or Sponsor otherwise becomes incapable of running the Promotion as planned. Sponsor is not responsible for changes to Entrant’s contact information.