Socks Through The Ages

Have you ever caught yourself wondering why we wear socks or how they came to be in their current elastic and colorful form? Then have we got a post for you!

Why do we wear socks? Chances are socks were first created for the simple fact of protecting our feet from cold weather and debris. Unless you’re lucky enough to live in a climate that supports year-round warm weather you most likely wear socks to keep your feet warm and prevent chafing the majority of the year. And if you’re like most people you have a dedicated sock drawer full of dress socks, low cut socks, high socks, crazy socks, lonely mismatched socks...you name it!

It’s amazing how something as simple as a sock offers so many choices and variation. Let’s take a look at the evolution of the sock through the ages from ancient civilizations to today. 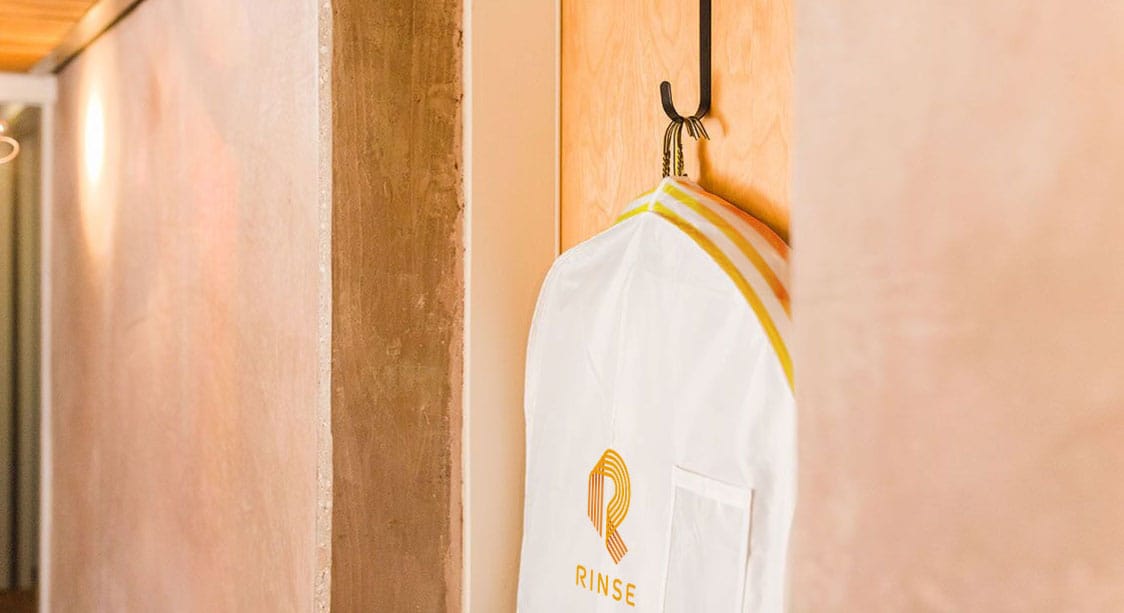 Have laundry or dry cleaning to do?

Ever since the days of the caveman, we have been wearing versions of the modern sock. Ancient civilizations such as the Greeks and Romans both adopted their own versions using animal skin or leather and often tied them around their ankles to hold them in place. The first knit stockings were first discovered in an Egyptian tomb that dates back to c.1000 CE and was most likely worn with their version of sandals. Fashion faux pas!

As societies progressed knit stockings became more popular, but they were still for the privileged and rich, in particular with Europeans. Since stockings were seen as a sign of nobility their manufacturing was kept a guild secret for many years.

Englishman William Lee (of Nottingham) first invented the knitting loom in the year 1589, which made knit fabrics easier to manufacture. France’s King Henri IV provided financial backing and William Lee relocated to France to establish a stocking factory. Around the time of the Industrial Revolution socks, which were mostly still made of wool, became easier and cheaper to manufacture and began to spread more rapidly throughout Europe.

The sock took on many lengths and patterns and designs were added. Cotton became the fabric of choice around the 17th century, but otherwise, there was not much innovation across several centuries.

Men’s dress socks made of cashmere from 1906 - Source Link

Mid-length socks (over the ankle) from the 1960s - Source Link

Around 1938 nylon was invented, which added elasticity to socks and many socks today are still made of nylon. Much like the 1920s-1960s, today has seen a resurgence of socks that feature more color and bolder designs and patterns. The sock is made of cotton, spandex, wool, polyester, nylon and more. There certainly is not a shortage when it comes to options!