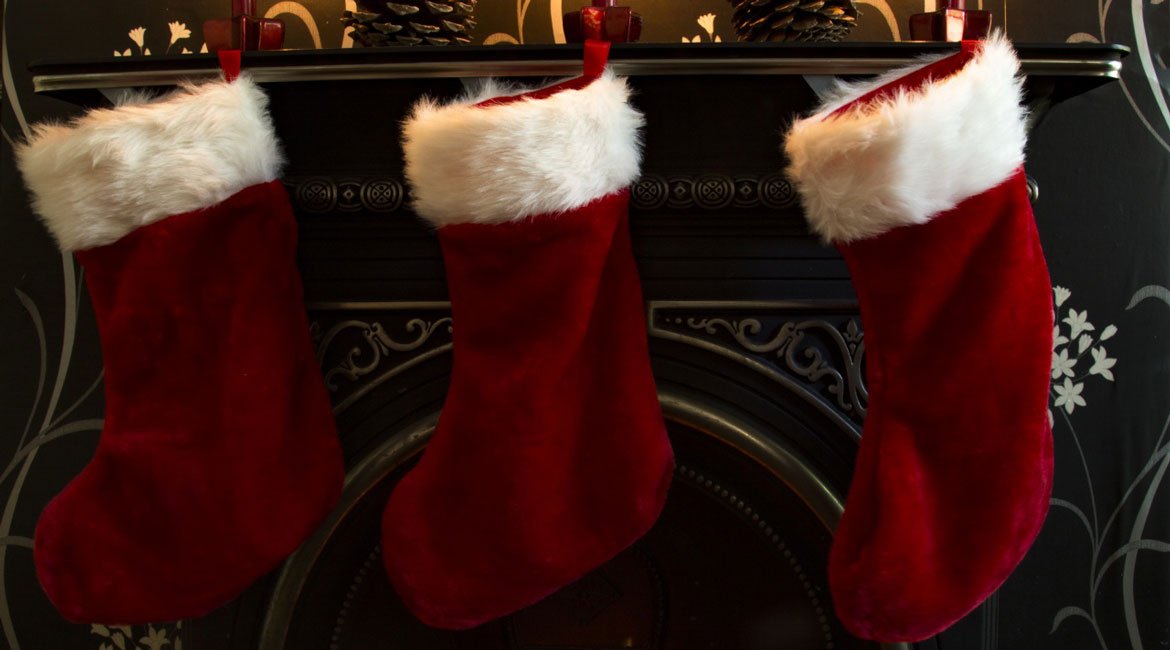 Learn more about the legend of the Chirstmas Stocking and why we still embrace it today.