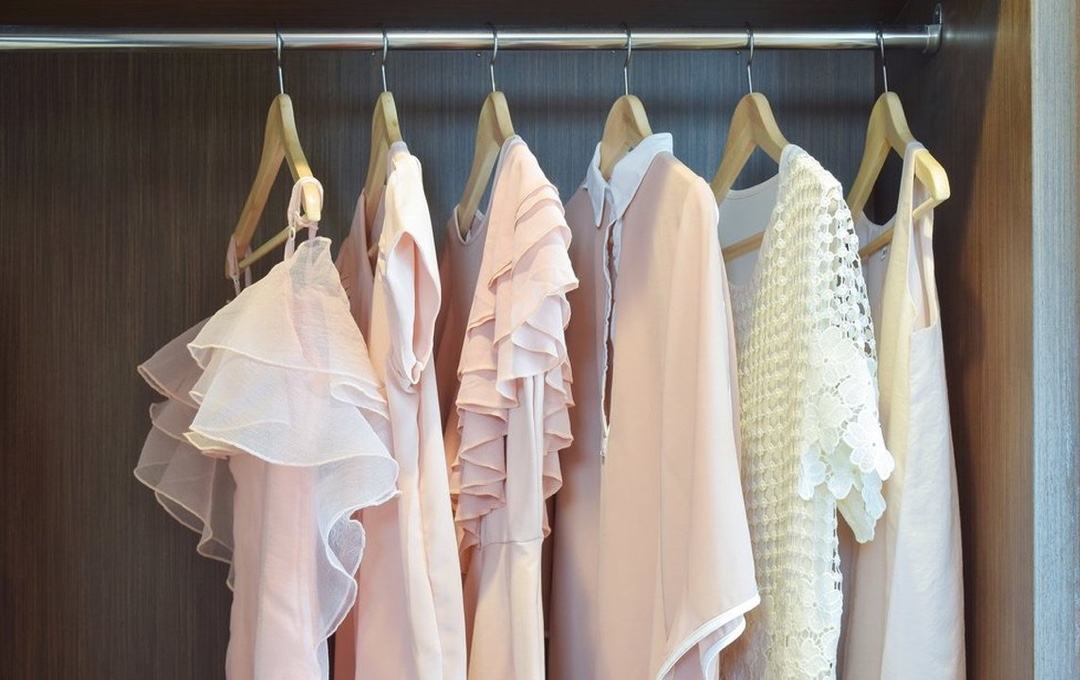 Gender Bias in Clothing Care & How You Can Make a Difference

Does it cost more to clean men's shirts vs. women's shirts? We discuss the gender bias present in the clothing care industry.

Just like any other industry, clothing care is not immune to the politics of dress. Gender still plays a subtle role in the cost of treating each garment, and women usually end up paying more—a practice widely referred to as "pink tax." Just as a pink razor will often cost more than a blue one, women's button down shirts cost more to be cleaned at the dry cleaners than men's button down shirts.

But why does this happen? And, more importantly, will it ever change? We take a look at the reality of gender bias in the clothing care industry and how consumers can use their purchasing patterns to make a difference.

Gender bias: It's not what it seems 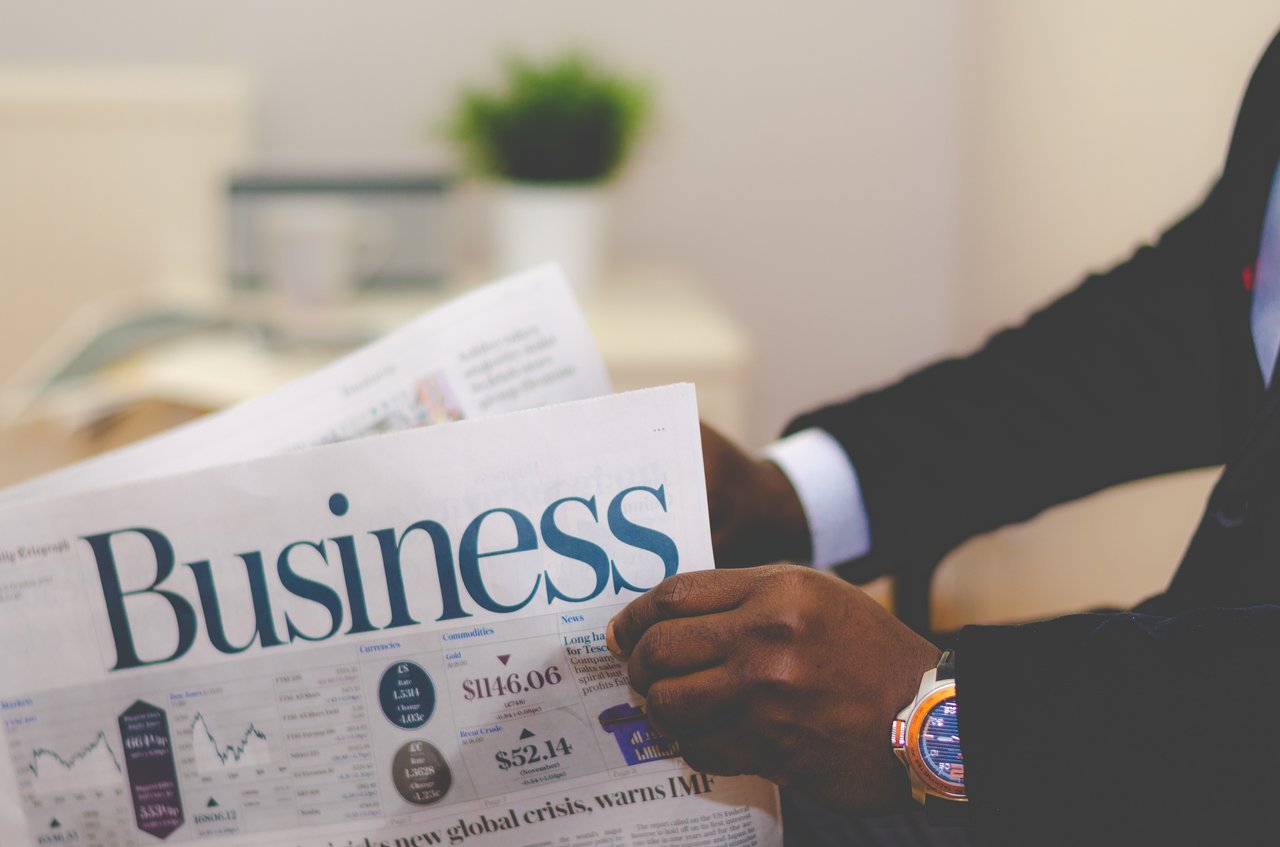 In contrast to its application to many consumer products, gender bias in the dry cleaning business is not an intentional creation (at least, not directly). While products such as razors and shampoo are intentionally marketed to women at inflated prices (though they are nearly identical to their male-focused counterparts), it's actually the infrastructure surrounding dry cleaning practices that has informed the disparate pricing model.

The machines that dry cleaners use to press button down shirts are sized to fit men's shirts, and since women's shirts tend to be smaller than men’s and cannot fit onto the machine, they need to be hand-pressed. Most dry cleaners have not invested in a machine customized for women’s shirts because they're very expensive, and men tend to dry clean shirts more often than women.

In short, women's shirts actually cost more to clean, hence the higher price tag. In fact, dry cleaners who charge the same for men's and women's button down shirts may actually operate at a loss to provide this service.

Beyond the button down 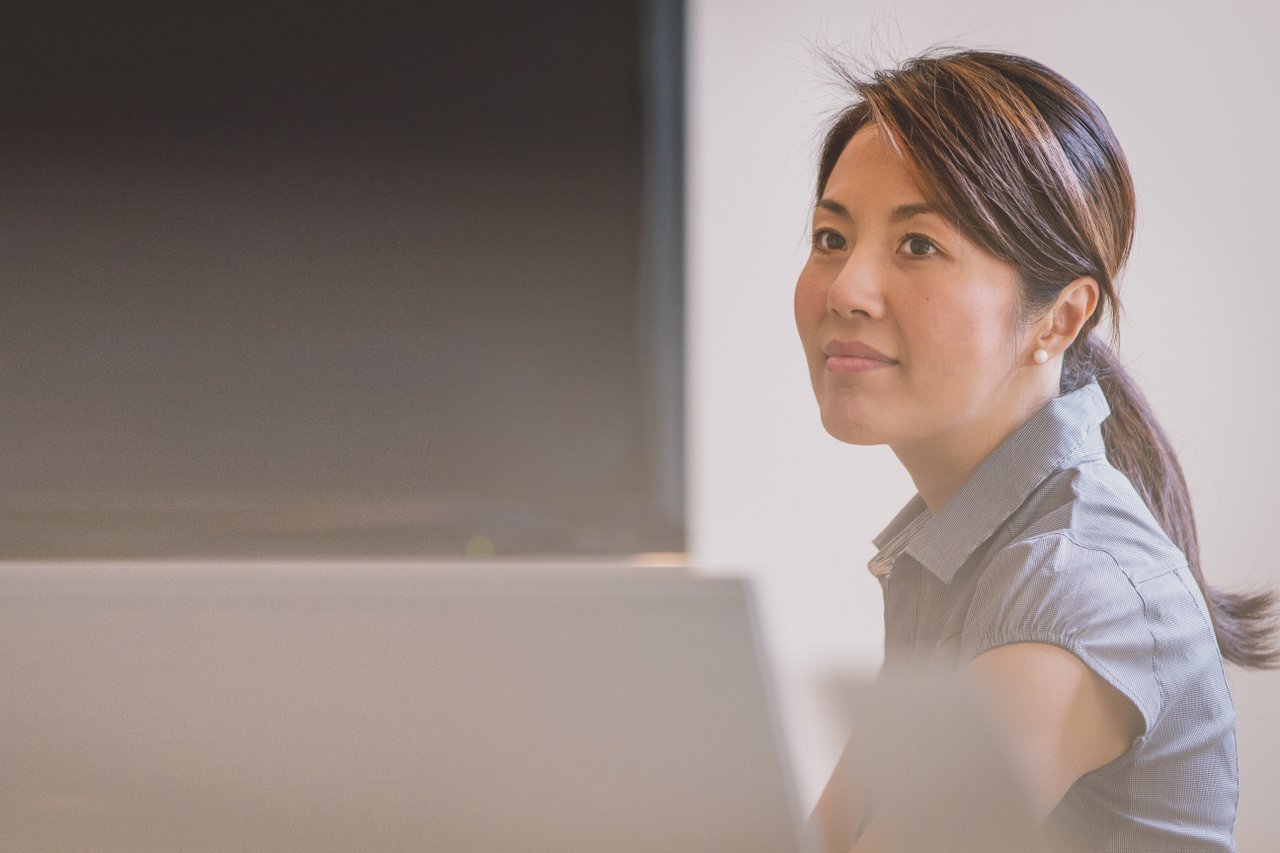 When thinking about gender bias in clothing care, it's important to note the difference between a button down shirt and a blouse. Most cleaners will charge more for the latter, and rightfully so, as it's a different type of clothing that requires a more delicate touch. Blouses tend to be more intricate and must be pressed by hand to avoid damage to any details, embellishments or delicate materials such as silk or lace. On the other hand, button down shirts have a flat front that can easily be pressed by a machine (as long as they fit).

But beyond the button down, gender-based pricing can also extend to other garments such as dress pants or even casual wear like denim. Although no federal law has been passed, some states—namely New York, Florida and California—have acted locally by prohibiting gender pricing in some industries. Until more states follow suit, the fairest companies will consider changing their policies to charge the same price for similar pieces.

A call to consumers 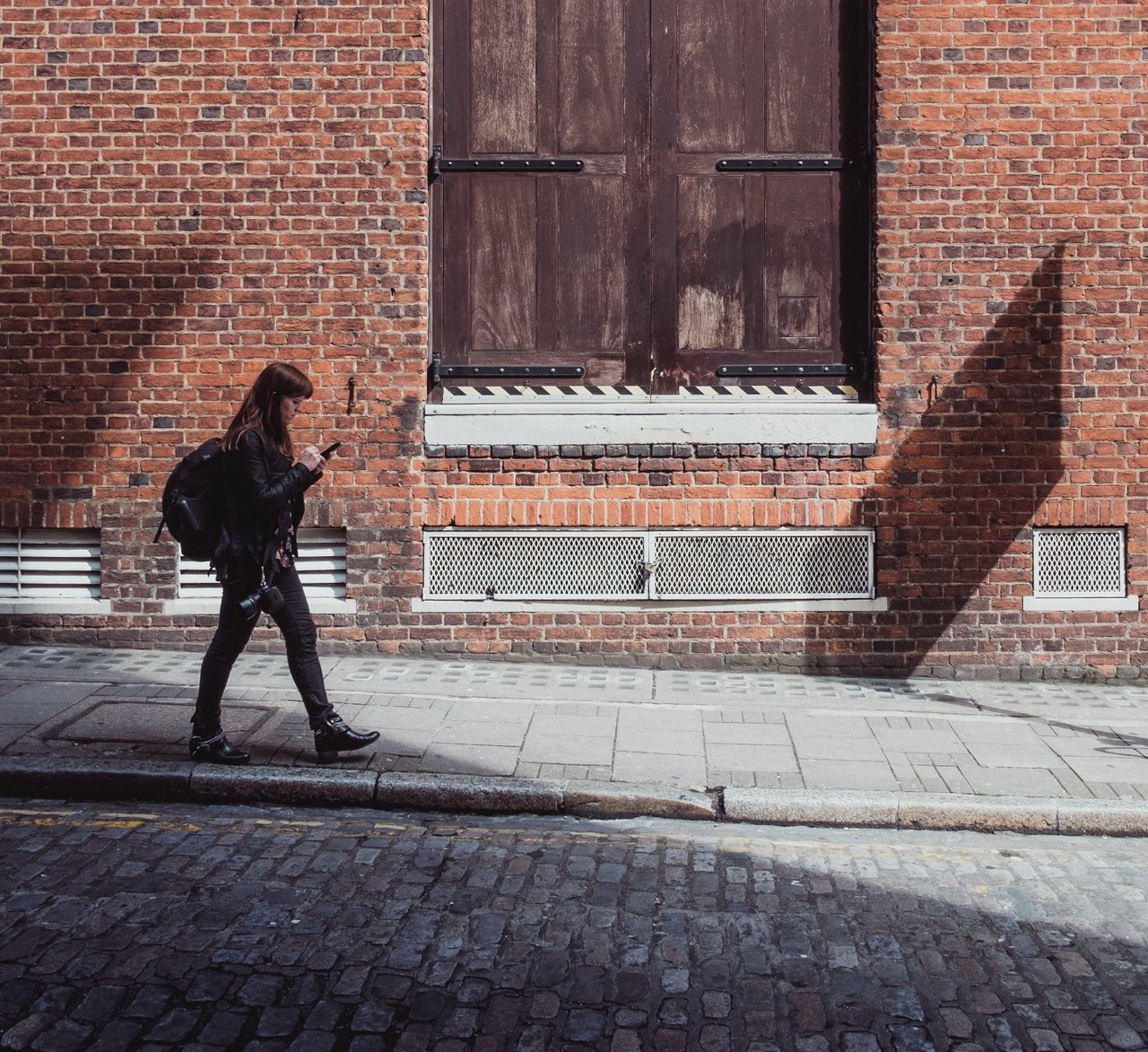 Consumers sometimes underestimate their role in creating real change within any given industry. Savvy customers research and choose smart companies that do their part to deal with discrepancies such as these. If companies see that their customers are demanding standardized price points for similar items, they'll be motivated to address the issue of gender bias in clothing care.

The notion of "voting with your wallet" (making sure that your purchasing patterns are aligned with your values) is often associated with consumers' retail purchasing decisions. Should they spend the extra money to ensure every component of what they're buying is ethically sourced and created? More importantly, will this process actually change anything? The short answers to these questions: yes, and, we hope so.

This concept is just as important, maybe even more so, in service industries that see issues of inequality. Thankfully, some companies are making this an easy fix for consumers by providing services at the same cost.

While companies may have to operate at a loss if they charge the same price for men's and women's button down shirts, for responsible businesses, the issue of gendered pricing goes beyond the bottom line. Luckily for the consumer, it doesn't always have to.