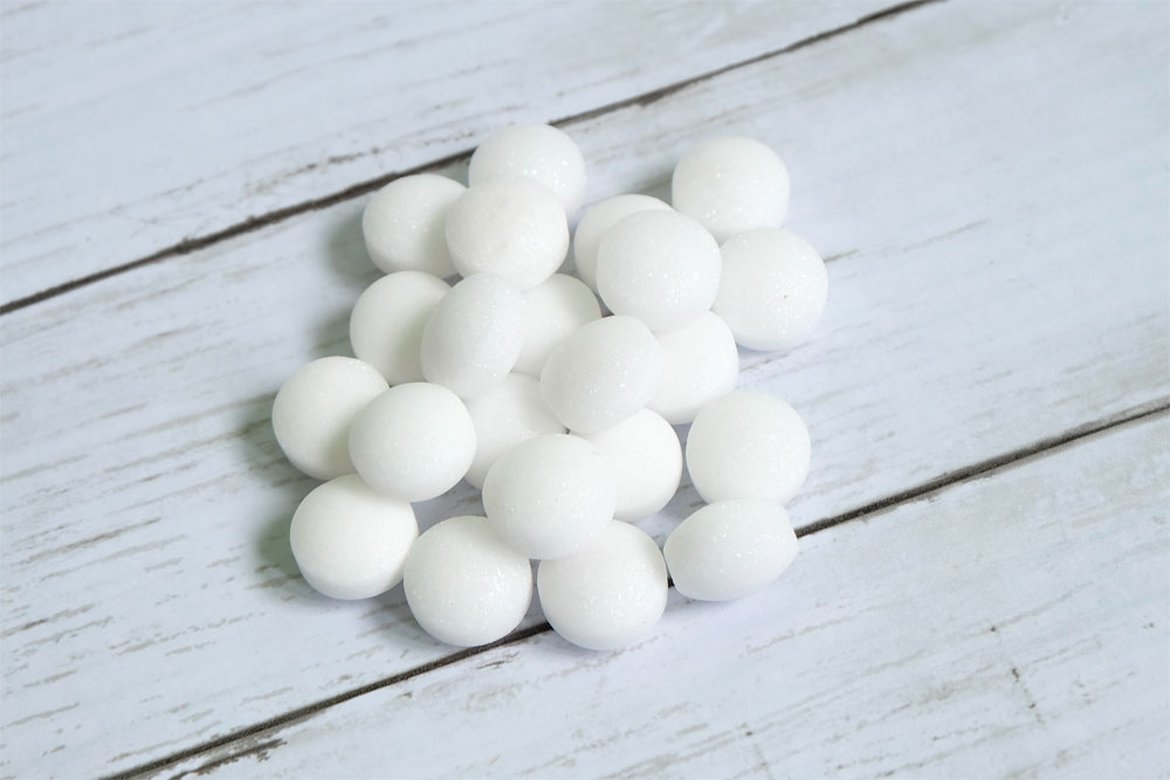 Learn how to properly use mothballs at home.

By Rinse Team In Life

Clothing care has evolved over time as trends and technology change how we clean, preserve, and protect our garments. Mothballs have a storied past as a form of insecticide created to keep cloth-eating moths from damaging garments being stored away in drawers at home.

If you’ve ever unfolded a sweater at the beginning of fall to find it riddled with holes from hungry moth larvae, it’s not a stretch to understand why mothballs exist.

Moths and carpet beetles love anything made of natural fibers, (think: your favorite wool sweater) because it’s a place to lay their larvae and guarantee their offspring have a hearty first meal. (They also are big fans of pet dander and hair, which is why it’s important to clean your clothes thoroughly before storing them.)

Since it’s near impossible to find and remove larvae from clothes, the most efficient and effective way to make sure your clothes are still in one piece when you unpack them is to add a few mothballs among your garments that are being stored for a month or more. The mothballs emit a poisonous vapor that kills any larvae that may have hitched a ride on your clothing, thereby eliminating the possibility of chewed fabric.

Well, yes -- if you’re a moth. There is a right way and a safe way to use mothballs, so read on! 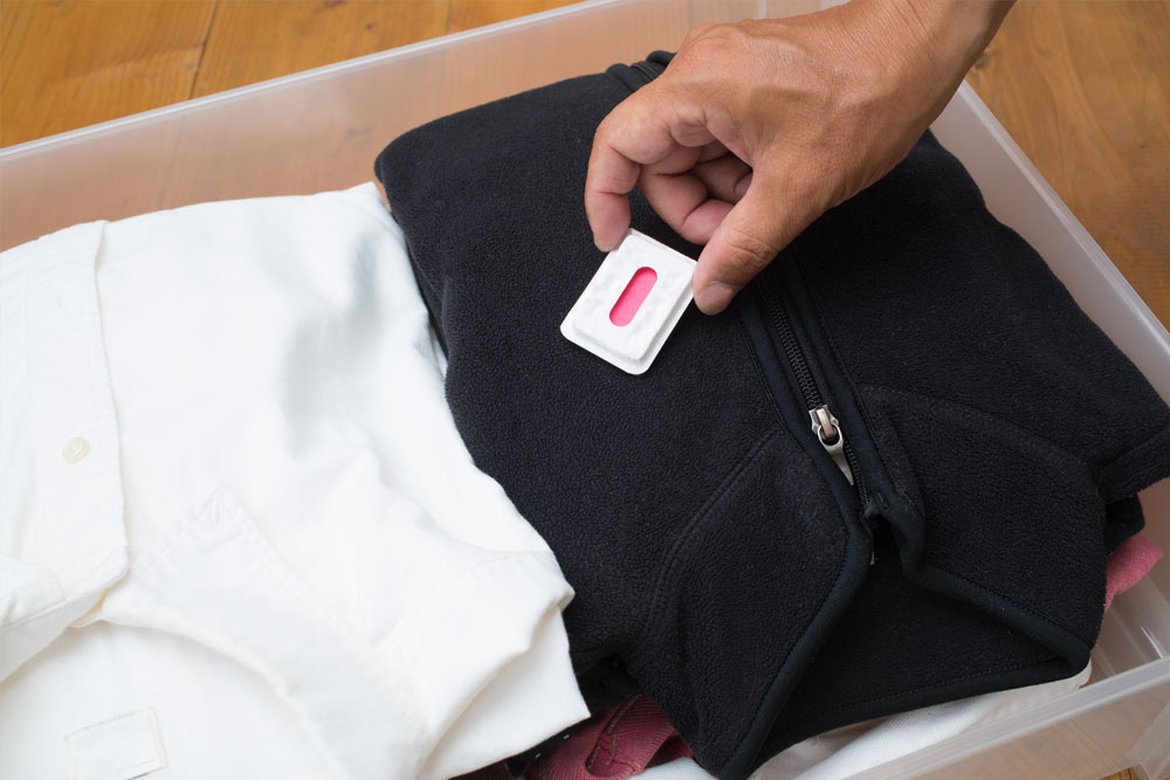 How to properly use mothballs:

1. For clothes that you do not plan to wear for a month or more, place them in a closed container like a plastic storage bin or plastic laundry bag (as close to airtight as possible). Doing this keeps the vapors from the mothballs concentrated on the intended items to eradicate insect larva.

2. Wear rubber gloves when handling mothballs (you’re a lot bigger than insect larva but poison is poison). Read the package to determine how many of this particular brand of mothball you should use, and place the specified amount among your clothes.

3. When you’re ready to wear your stored items again, unpack your clothes in a well-ventilated area. Air your clothes out for a couple days and then wash them according to the care label.

A Short History Of Mothballs

In the early 1800’s, certain chemists began to experiment with purified coal tar and the odiferous properties that characterized this white, waxy, solid substance. By 1821, a chemist named John Kidd standardized production of this chemical, which we know as naphthalene today. Soon after, the famous scientist Michael Faraday, Godfather of modern electromagnetic theory, identified the molecular formula of naphthalene, which further established its notoriety in the scientific community.

Experimentation with naphthalene continued over the next several decades, and another substance was eventually developed after it was discovered that burning naphthalene generated significantly large flames. It was through this experimentation that a second active ingredient in mothballs came to be known: paradichlorobenzene. This new substance generated a similar vapor as naphthalene, making it an effective pesticide when used in the correct conditions.

Together, these two chemicals represent the active ingredients in mothballs as we know them today, thanks to years of experimentation in the 19th century by several dedicated scientists.

Fast forward to modern times and the reliance on mothballs as a key element of clothing care and preservation has begun to fade, thanks to the proliferation of three luxuries that are easily taken for granted:

Thanks to central heat and air conditioning, home windows and doors can remain closed, which reduces the likelihood that moths and their cloth-eating larvae will find their way into your closet. But before HVAC systems were common, most households looked to natural air flow to regulate temperature inside, which brought with it the increased chance that pests would enjoy valuable clothing for lunch.

In addition, as the rise of synthetic materials like nylon, polyethylene, and polyester eclipse the presence of natural fibers like cotton, wool, and silk in the closet, moths are less likely to seek out clothes as a food source. Fortunately for us, moths and their larvae do not eat synthetic materials.

Finally, other methods of home pest control have outpaced the effectiveness of mothballs, which means that moths and other pests are eliminated before they even make it to the places where you store your clothing.

The phasing out of mothballs’ prominence as the last line of defense in your wardrobe may represent the final chapter in the interesting story of this smelly and sublimating substance. As we look back over the history of mothballs, one thing is clear: clothing care matters, and scientists will continue to innovate new ways to preserve and protect our garments. 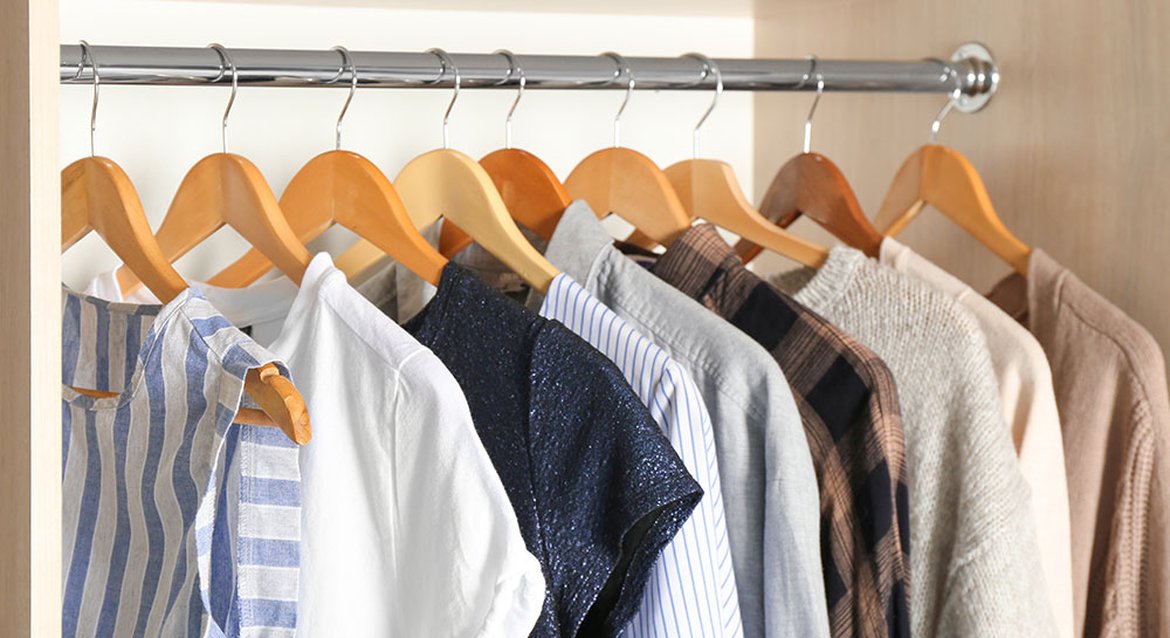 Sign up to have new Rinse articles delivered straight to your inbox!

You’re signed up for the latest tips from Rinse.

Bonus - Rinse serves your neighborhood so you never have to do laundry again!

Keep an eye on your inbox for the latest tips from Rinse, plus an update when Rinse becomes available in your neighborhood!